Prophecy is the manifestation of Jesus Christ who is the Living Word of God.

There are many prophecies on the Youtube channel to individuals (go to Youtube, and search Encounter Ministries, Mark Hemans).

Over the decades the Lord has spoken prophetically to Ps Mark regarding nations, churches and individuals.

July 2018 prophecy: the fall of Australian housing prices as judgment for the pursuit of money and houses as a form of idolatry. 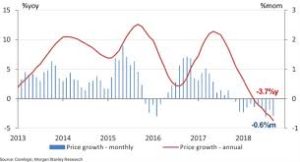 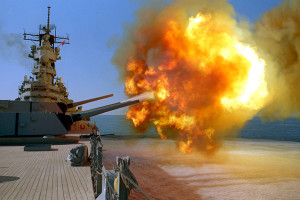 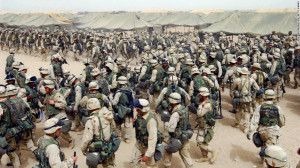 Prediction of the precise date of the beginning of the 2nd Iraq War as March 20th, 2003. The prophecy was given publicly in church 3 days before it happened. 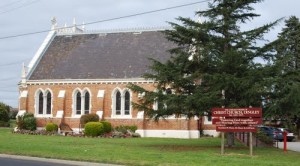 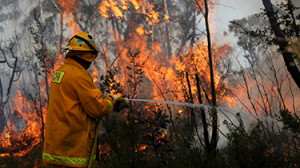 The prediction of the bush fires in NSW in 2000 in which no one would die. 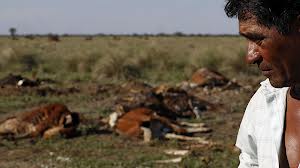 The prediction of the historic drought of Paraguay in 1999. It was the worst drought in the nation’s history. 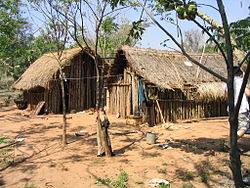 The prophecy of the revival with an indigenous tribe in Paraguay which occurred in 1997. Meetings continued for hours as the Holy Spirit fell. People danced, preached and testified.

Mark publicly prophesied the 2004 re-election of John Howard (Prime Minister of Australia), and George Bush (President of the United States). 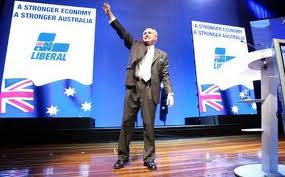 In 2012 Mark gave a prophecy regarding the Australian economy. 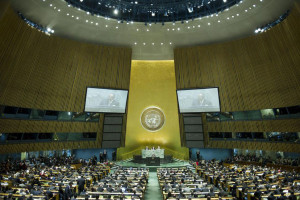 The prophecy stated that because Australia abstained from the UN vote about Palestinian statehood (instead of voting against it and supporting Israel), that the following would happen:

1. A change in politicians as Australians seek to revert the downward ecomonic trend (Kevin Rudd, Julia Guilard, Tony Abott and Malcom Turnbull are out).

2. The national debt would continue to increase despite the intentions of the then Coalition opposition to balance the books.

3. Economic decline over the next five years with increasing unemployment and economic hardship.

4. Despite the world financial crisis there would not be a general economic collapse in Australia from 2011-2016.

5. The financial hardships will lead to people throughout Australia crying out to God. Intense prayer will happen particularly in the country towns. This will lead to a fresh outpouring of the Holy Spirit and people repenting. There will be a fresh harvest of souls.

Examples of the prophecy’s fulfillment… 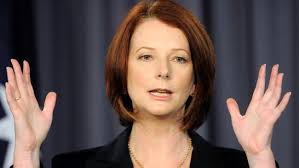 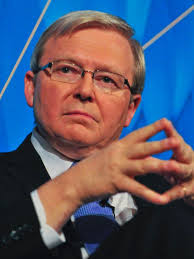 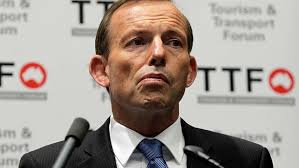 Tony Abbott voted out by his own party.

Malcolm Turnbull voted out by his own leadership.

“Qantas has been downgraded to junk status just a day after the airline announced the axing of 1000 jobs and and warning it could fall to a $300 million loss in the first half of this year. 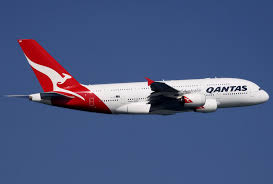 The airline had entered a trading halt ahead of the announcement that it lost its investment grade credit rating from Standard & Poor’s, which downgraded the company to a “BB+/B” rating.”  Sydney Morning Herald, Dec 2013 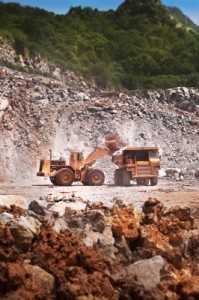 “The resources boom is over, sooner than anyone expected. Capital expenditure in mining essentially peaked in mid-2012, flatlined over the following six months, then plunged steeply in the March quarter, wiping almost $1.5 billion off Australia’s quarterly output.” 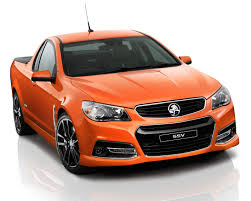 “SOUTH Australian Premier Jay Weatherill has warned Holden could close sooner than 2017. General Motors has announced it will close its Holden car-making operations in Australia by 2017, throwing 2900 people out of work.” 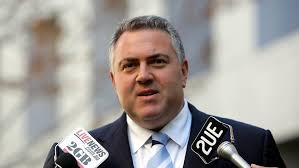 “The Federal Government has announced a $200 billion increase to the Commonwealth debt ceiling and a six-month audit into government spending in the face of a “deteriorating” budget position.

“The Coalition Government will have to increase the debt limit for Commonwealth government securities to $500 billion,” Joe Hockey said. “We are increasing it to that level because I’ve been advised that on December 12, the current debt limit of $300 billion will be hit.”  October 23, 2013 ABC news

TO GOD BE THE GLORY FOR HIS PROPHETIC WORD